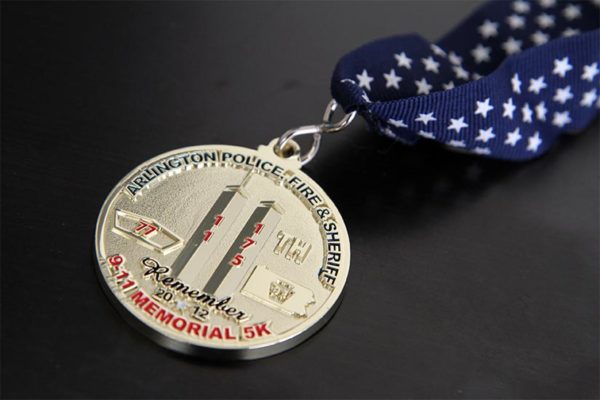 Work on Memorial Bridge Begins — The National Park Service is beginning a project to repair the concrete deck, curbs and sidewalks of the Memorial Bridge today. Drivers can expect lane closures on the bridge between 9:30 a.m. and 3:00 p.m. on weekdays, and throughout the weekend. [WJLA]