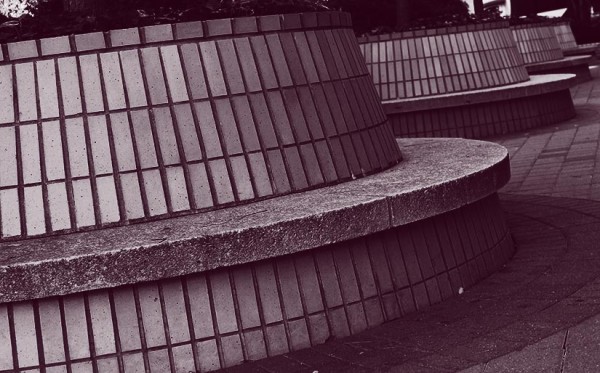 Apology for Network Issues — ARLnow.com has experienced network problems that made our site unreachable for many readers on two separate days this week. We would like to apologize to all readers affected by the problems. Also, we would like to thank our advertisers, who make this site possible, for sticking with us during that time. New infrastructure is now in place to make sure these problems (hopefully) never happen again.