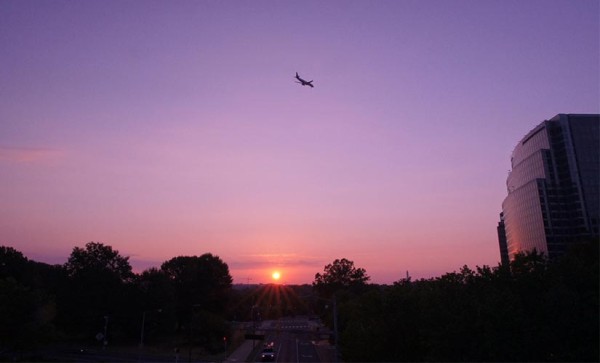 Officials Prepare for USS Arlington Commissioning — Arlington County Board Chairman Mary Hynes, county treasurer Frank O’Leary and other local leaders traveled to Norfolk on Wednesday to meet with Navy officials to plan for the commissioning of the USS Arlington, a new amphibious transport ship named after the county. The commissioning ceremony is currently planned for April 2013. [Sun Gazette]

Arlington Scores Above Average, Below Fairfax on SATs — Arlington Public Schools students in the class of 2012 scored an average of 1641 (out of 2400) on the SATs. That score is above the national average of 1498 and above the state average of 1517, but slightly below the Fairfax County average of 1654. [Patch]

Clarendon Salon to Hold Grand Opening — Casal’s de Spa and Salon has been open at 3033 Wilson Blvd in Clarendon since June, but the business will be holding its official “grand opening” ceremony this weekend. The non-tipping salon will be offering food, libations, and music from 6:00 to 9:00 p.m. on Saturday, Sept. 29.