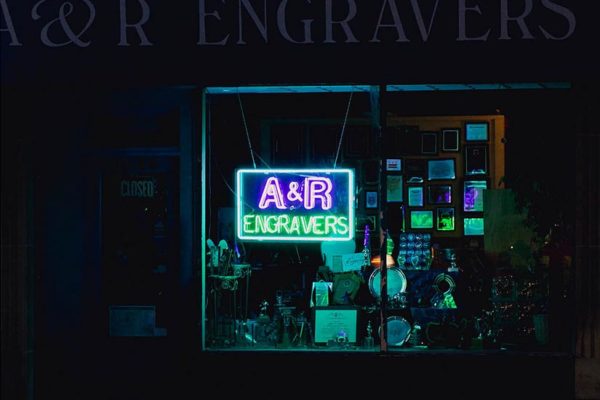 Clarendon Crash Suspect Has Long Record — The suspected DUI driver in a critical pedestrian accident in Clarendon over the weekend has a long history of driving violations, including speeding, unsafe lane changes and reckless driving. [Washington Post]

N. Va. Senior Olympics Wrap Up — The Northern Virginia Senior Olympics has wrapped up after distributing 94 Gold medals, 68 Silver medals and 41 Bronze medals over the course of two weeks. Some of the Senior Olympics events were held at Thomas Jefferson Community Center in Arlington. [Arlington Mercury]

Arlington Wages Rising Slower than Average — Wage growth in Arlington for the first quarter of 2012 was 4.3 percent year-over-year. That’s below the national average of 5.4 percent wage growth. The average gross yearly salary for those who work in Arlington, according to the U.S. Bureau of Labor Statistics, is $84,084. [Sun Gazette]

Read more →
More Stories
Marymount Prof Dies After Being Struck by Car in D.C.Morning Poll: Do You Work for the Government?