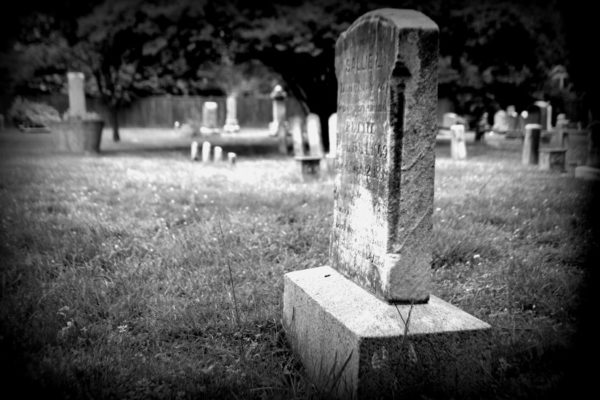 Halloween Safety Tips — WalkArlington has a number of helpful safety tips for parents whose children will be trick or treating tonight. Among them: Parents should make sure their trick-or-treaters are wearing bright colors or reflectors and have a costume that allows them to clearly see their surroundings. Parents should also review safety rules with children before they leave the house. [WalkArlington]

Reopening After Sandy — Arlington Public Schools will be open today, with the exception of Barcroft Elementary School, which is still without power. Arlington County government offices, libraries, courts, community centers, and nature centers will also be open, as will federal government offices.

SoberRide Still On — The SoberRide program, which provides a free cab ride (up to a $30 fare) for holiday revelers, is still on despite Sandy. It’s open to anyone in the greater D.C. area calling 1-800-200-TAXI between 10:00 tonight and 4:00 tomorrow morning. A planned SoberRide-related press event in Arlington, however, which was to unveil a new vehicle that would be used to discourage drunk driving, has been postponed until after Election Day (Nov. 6).