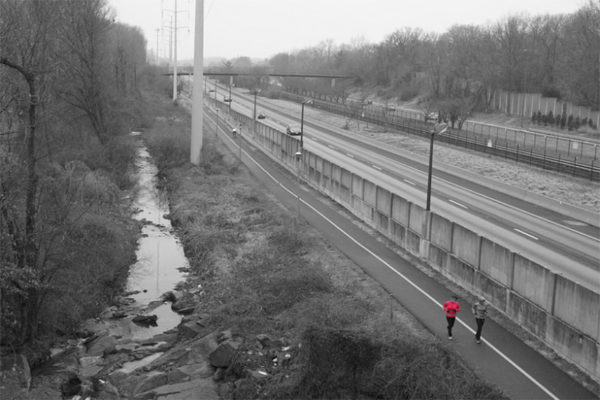 School Boundary Meeting on Wednesday — Arlington Public Schools will hold its next school boundary meeting on Wednesday (February 6), at 7:00 p.m. in the Williamsburg Middle School auditorium. APS will share feedback gathered at the January 23 meeting, and present a smaller set of boundary options. After reviewing the options, meeting attendees will have the opportunity to offer feedback. The final set of options is expected to be offered to the School Board in late March.

Cuccinelli Backs Alternative Transportation Plan —  Virginia Attorney General Ken Cuccinelli is not backing Gov. Bob McDonnell’s transportation plan, but rather a plan that’s considered the conservative alternative. Instead of eliminating the gas tax and increasing the sales tax as McDonnell’s plan proposed, the alternative plan would replace the current gas tax with a sales tax on gasoline. McDonnell’s plan has been controversial, including when the Arlington County Board bashed the proposal late last month. [Washington Examiner]

Free Pancakes at IHOP — Customers at IHOP can get a free short stack of pancakes today. Guests celebrating National Pancake Day are encouraged to leave a donation for Children’s Miracle Network Hospitals. The offer is limited to one stack per customer while supplies last. Arlington’s lone IHOP is at 935 N. Stafford Street in Ballston.