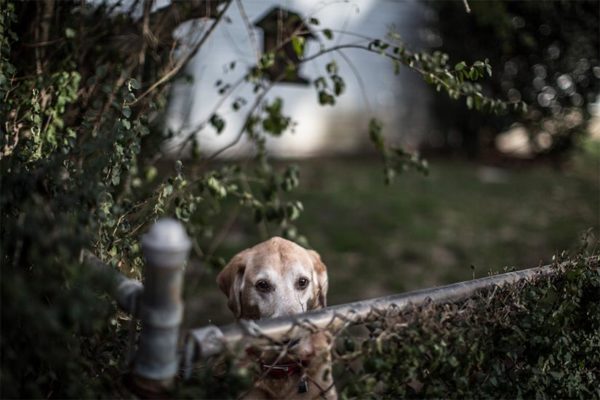 Board Members Want More Capital Projects — Arlington County Board members don’t want to stop new capital spending projects, saying that “now is not the time to stop investing in the future of the community.” Board members say that interest rates are low and the construction market is competitive  making new building projects cheaper than they might be in the future. [Sun Gazette]

Reporter Peeved About FOIA Fees — Connection Newspapers reporter Michael Lee Pope is continuing his crusade against public records practices at the Arlington County Police Department. This time around, Pope notes that the police department has charged or threaten to charge between $31.16 and $573.25 for his Freedom of Information Act requests. Pope writes that “Arlington County’s system of nickel-and-diming the public and the press serves as a barrier to public access.” [Arlington Connection]

Tea Party Wants to Weigh in on Streetcar — The Arlington County Tea Party says it wants to make a presentation at the upcoming March 27 community forum on the planned Columbia Pike streetcar. At least one other anti-streetcar organization has made a similar request. [Sun Gazette]

Moran: Vaccinations Save Lives — Rep. Jim Moran (D-Va.) is encouraging constituents to get vaccinated. “As Chairman of the Congressional Prevention Caucus, I understand the important role prevention plays in reducing contagious diseases,” Moran wrote in his weekly newspaper column. “Due to the Affordable Care Act, signed into law in 2009, most health insurance companies, including Medicare, are now required to cover recommended vaccinations… with no out of pocket cost. Increased coverage for preventive measures is a significant step towards a health care system that truly improves the health of the American people.” [Falls Church News-Press]