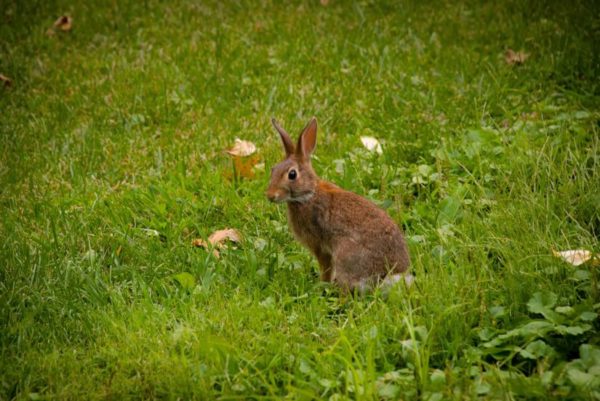 Arlington Trail Counters — Arlington has “the region’s most extensive bike and pedestrian tracking system,” with nearly 30 sensors on trails and sidewalks. According to sensor data, two thirds of trail users are bicyclists. [Washington Post]

Ebbin Prostitution Bill in Limbo — A bill sponsored by state Sen. Adam Ebbin (D), that would allow a prostitution conviction to be expunged if it’s proven the dependent was forced to work as a prostitute, got a cool reception from the Virginia State Crime Commission. The commission took no action on the bill, which was held over from the 2013 General Assembly session for possible consideration next year.  [Associated Press]