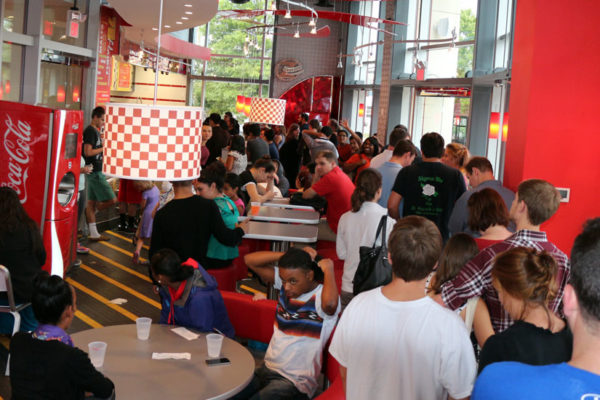 Arlington to Update Streetcar Analysis — Arlington County has hired a consulting firm to update its analysis of the transit capacity needed for Columbia Pike and the potential return on investment of the county’s planned Columbia Pike streetcar system. The new analysis, which should be complete by December, will take into account changes in population and employment since the original analysis was done. [Arlington County]

Rosslyn Planning Halloween Film Fest — The Rosslyn Business Improvement District is planning a Halloween film festival on Saturday, Oct. 19. The festival will feature a kid-friendly Halloween film, followed by something more adult-oriented. The BID is asking the public to vote on which films they would like to see. [Survey Monkey]