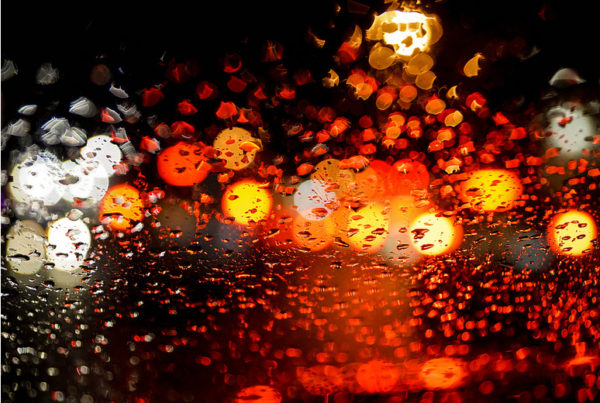 Silver Line Predictions for Arlington — A new report indicates the Silver Line will transform Reston and Tysons Corner into transit-oriented cities, similar to what occurred along the Rosslyn-Ballston corridor after the arrival of the Orange Line. “Our Man in Arlington” notes the Silver Line will increase competition for businesses in Arlington, but quotes the director of Arlington Economic Development, who believes the county can hold onto its businesses. Arlington is expected to experience other changes from the Silver Line, such as changes in frequency for Orange Line trains. [Reston Now, Falls Church News-Press]

Look at Proposed Metro Changes — Metro’s recently announced proposal for a downtown loop , which would include one Arlington “super station” at the Pentagon, is getting some more in-depth looks. Plus, Metro indicates the need for another new line Northern Virginia by 2040, due to anticipated significant crowding on the Silver and Orange Lines. [Washington Post, Greater Greater Washington]