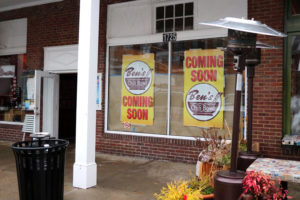 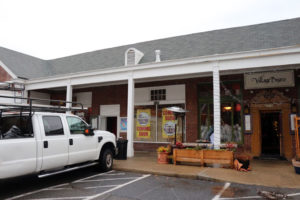 Ben’s Chili Bowl, the District-based late-night institution, is hoping to open its new location in Rosslyn next month.

News broke that the restaurant would be coming to Arlington in early September, and co-owner Nizam Ali told ARLnow.com he was hoping for a New Year’s Day opening, but acknowledged that was a bit too optimistic.

“The build-out is going well but the holidays got us a bit,” Ali said in an email last week. “Realistically we are about a month out, so early February is the plan right now.”

Ben’s Chili Bowl will be located at 1725 Wilson Blvd, in the old Ray’s Hell Burger storefront in Colonial Village Shopping Center. Ali has said the Rosslyn location will be designed to have the same feel as their U Street restaurant and plans to also be open for late night.