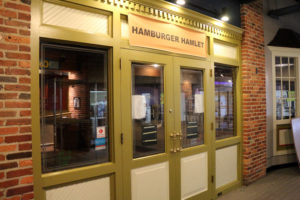 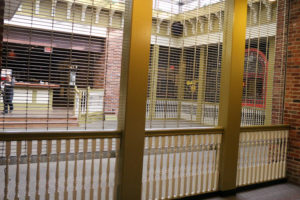 A long-time local restaurant has closed its doors in Crystal City.

The owner of a California-based restaurant chain, which took over operation of the Bethesda Hamburger Hamlet location in 2012, had been hoping to acquire the Crystal City lease in order to open a 24-hour diner, but was ultimately unsuccessful.

“We offered the landlord a new lease,” W.W. “Biff” Naylor, owner of Du-par’s, told ARLnow.com. “The landlord decided he didn’t want to deal with anybody who was involved with Hamburger Hamlet so we packed it up and left. I’m only going to go where I’m wanted.”

Over the weekend a Hamburger Hamlet location in Pasadena, Calif. was expected to re-open as Du-par’s, according to the Los Angeles Daily News.

No word yet on what may replace Hamburger Hamlet.