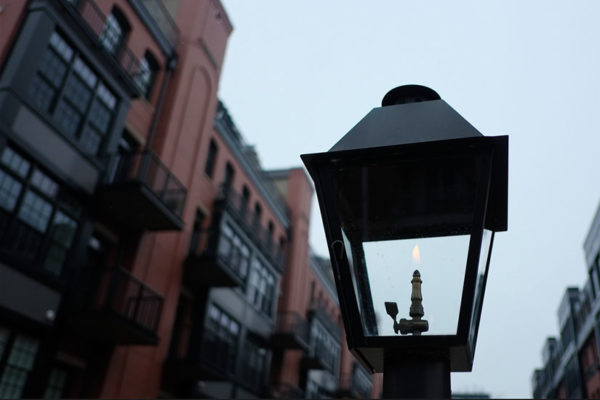 Yorktown Nominated for a GRAMMY — Yorktown High Schools is one of 123 schools nationwide selected as a semifinalist for the 2014 GRAMMY Signature Schools Award. “Created in 1998, the GRAMMY Signature Schools program recognizes top U.S. public high schools that are making an outstanding commitment to music education during an academic school year,” the school system said in a press release. [Arlington Public Schools]

MLK Weekend Metro Track Work — Track work will reduce Metro service on the Orange and Blue lines to one train every 20 minutes this weekend. The track work will not be performed on Monday, Martin Luther King Jr. Day, and Metro will instead operate on a normal Saturday schedule systemwide. [WMATA]