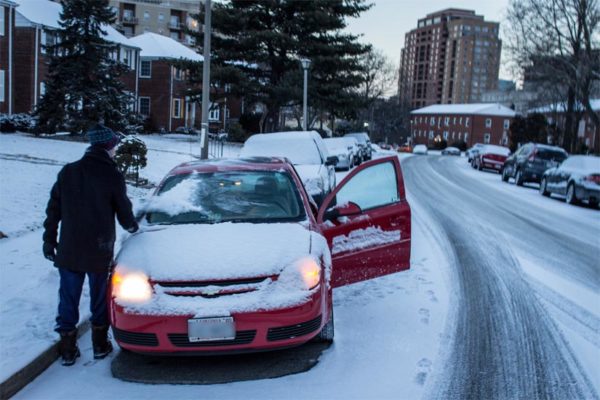 New Signage for WJLA Building Approved — A divided Arlington County Board has approved new rooftop signage for the office building at 1100 Wilson Blvd in Rosslyn, also known as the WJLA building. The board split its vote 3-2 after residents expressed concern that the new signage would “be detrimental to their neighborhoods” and local monuments. The potential signage is for an unnamed prospective client. [Sun Gazette]

Board Approves New Transportation Funding — The County Board on Tuesday gave the okay to Arlington’s share of a new regional transportation funding stream. The county will receive $11.4 million in the first year, which will go to support projects like the Columbia Pike streetcar, a western entrance to the Ballston Metro station, local transit service and “complete streets” improvements. [Arlington County]

Alexandria is Poised for Growth — Arlington’s neighbor to the south, Alexandria, is poised to begin booming with new development. The city expects a new Potomac Yard Metro station and the impending move of the National Science Foundation to the Eisenhower Valley area to further spur development. [Washington Post]