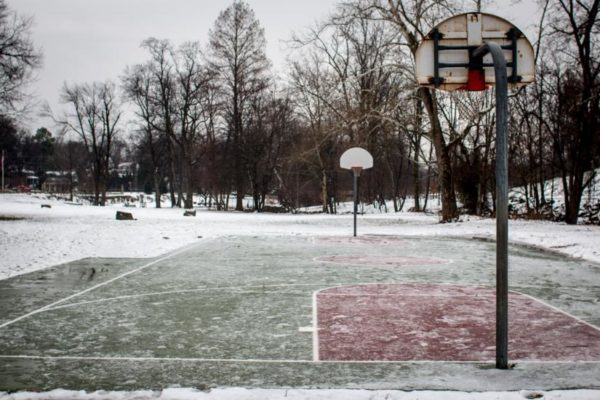 TV Station Goes on Pothole Patrol in Arlington — WUSA9 has gone on “pothole patrol” in Arlington and found “a plethora of pits along North Harrison Street.” One of the station’s attempts to report the potholes online apparently didn’t work and the county acknowledged there were “a few bugs in the system.” We’ve previously reported on pothole problems on Columbia Pike and elsewhere in the county. [WUSA9]