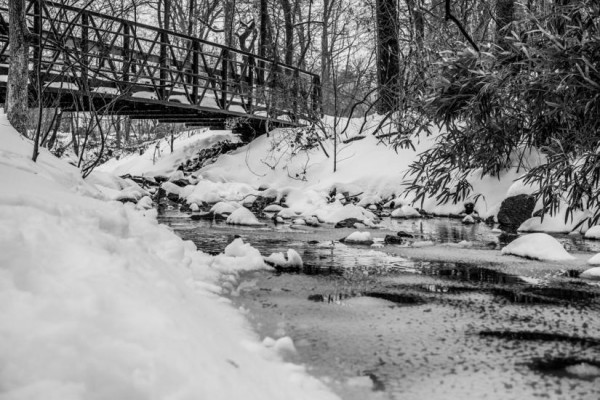 Va. Gay Marriage Ban Ruled Unconstitutional — A federal judge has overturned Virginia’s same-sex marriage ban, in what the New York Times describes as “the strongest legal reversal yet of restrictive marriage amendments that exist throughout the South.” The judge stayed the ruling, pending an appeal, meaning that gay couples will still not be able to get married in Virginia for the time being. [New York Times, Blue Virginia]

Blue Goose Redevelopment a Year or More Away — A groundbreaking on the redevelopment of Marymount’s “Blue Goose” building in Ballston is not likely to take place until next winter at the earliest. [Sun Gazette]

Behind Arlington’s Snow Decisions — There’s a reason why Arlington County typically makes a decision on whether to open, open on a delay or close for the day at 5:00 a.m., well after some other jurisdictions. Arlington and Alexandria both usually wait until after a 3:00 a.m. Metropolitan Washington Council of Governments conference call, in which various governments and agencies discuss street conditions and their go or no-go decisions. [Washington Post]