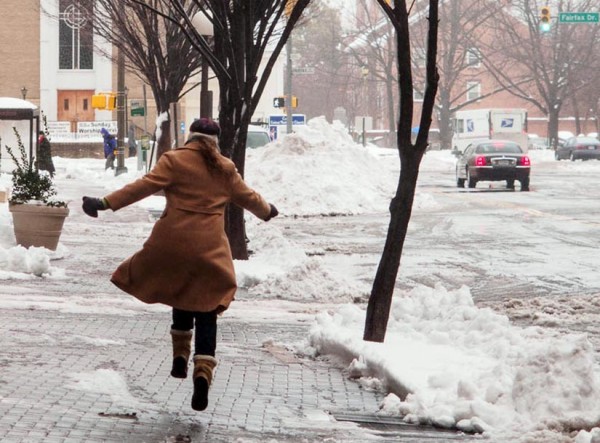 Board to Consider $6.6 Million Homeless Shelter Contract — County staff is recommending that the Arlington County Board approve a $6.6 million contract for construction of the new year-round homeless shelter in Courthouse. The contract includes a $1.1 million construction contingency to cover overages. The contract is “within budget,” a county spokeswoman said. The new Homeless Services Center will include 50 year-round beds, 5 medical respite beds and an additional 25 beds for winter months. [Arlington County]

Hike in ART, STAR Fees Proposed — Arlington County Manager Barbara Donnellan has proposed a hike in fees for the county’s ART and STAR transportation systems. The base fare for ART buses would increase from $1.50 to $1.75 under Donnellan’s proposal. [Sun Gazette]

Ebbin Reflects on Va. Marriage Ruling — State Sen. Adam Ebbin, the first and only openly gay member of the Virginia General Assembly, had mixed emotions after last week’s ruling that the Commonwealth’s ban on same-sex marriage is unconstitutional. “I always thought if you were gay, you could never get married, you’d never be able to have children,” he told the Washington Post. “I didn’t know you could be gay and be happy.” [Washington Post]

Belly Dancing in Shirlington — Aladdin’s Eatery (4044 Campbell Avenue) in Shirlington will be hosting regular belly dancing shows, starting on Thursday. The shows will be performed by faculty from Saffron Dance, which is based in Virginia Square. [Shirlington Village Blog Spot]

Noise Complaint Targets Church — Even God is not safe from noise complaints in Arlington. Police were called to the 2400 block of Shirlington Road in Nauck on Monday night for “a loud church service in the area.” No word on whether officers found an actual violation of the county’s noise ordinance.