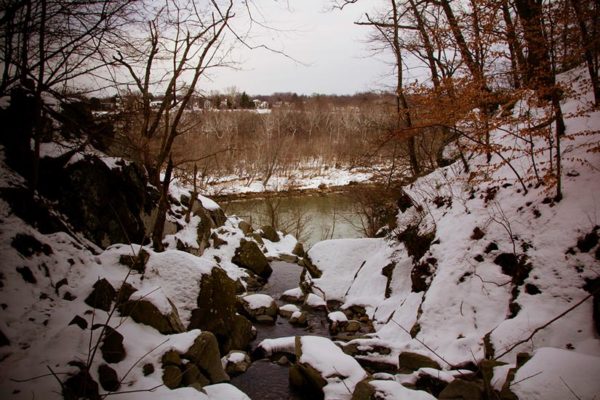 Another Dem Enters Congressional Race — Derek Hyra, an associate professor in Virginia’s Tech’s Urban Affairs and Planning program, has thrown his hat into the ring for the June 10th Democratic primary to replace Rep. Jim Moran in Congress. Hyra is also a member of the Alexandria Planning Commission. [NBC Washington]

Young Dems Hold Meet and Greet — Arlington Young Democrats will hold a meet and greet with some of the Democratic congressional candidates tonight. The event is taking place at 7:00 p.m. at Ireland’s Four Courts (2051 N. Wilson Blvd). [Facebook]

Cost of Police Reports May Rise — County officials are considering raising the price of accident reports and criminal checks from $3-5 to $10 apiece. The increase in fees could bring in an additional $32,000, which would offset the police department’s cost of supplying the reports. [Sun Gazette]

Marymount Signs Ballston Lease — Marymount University has signed a lease for 87,000 square feet of space in the office building at 4040 N. Fairfax Drive. The building was renovated last year after it sole tenant, the Dept. of Defense, moved out due to the Base Realignment and Closure Act. [Federal Capital Partners]

Registration Open for Fairlington 5K — Registration is now open for the Fairlington 5K Run and Walk. The non-competitive event will take place at 8:00 a.m. on Saturday, April 5. It will benefit Abingdon Elementary School and Ellie McGinn, an Abingdon student who’s battling a degenerative mitochondrial disease for which there is no known cure. [Fairlington 5K]