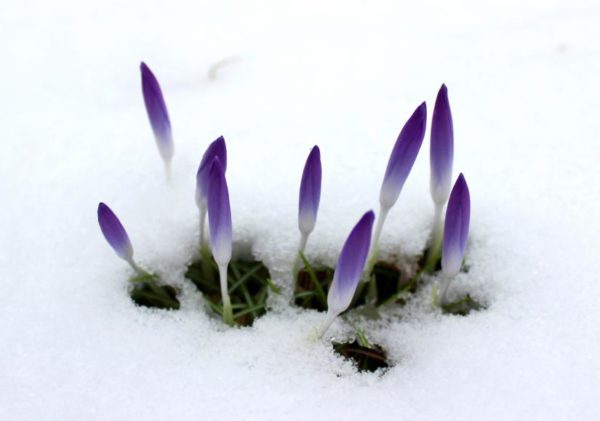 Tech Hub Coming to Crystal City — Crystal City office building owner Vornado is investing $10 million in a venture capital fund called the Crystal Tech Fund. Venture capitalist Paul Singh is hoping to raise a total of $50 million for the fund, and is moving his company, Disruption Corp., to Crystal City. Vornado is also bringing a WeWork co-working space to Crystal City by 2016, and converting an existing building into a 300 unit apartment building for “today’s mobile and collaborative workers.” [InTheCapital, Washington Business Journal]

Remembrance for Jean Crawford — Jean Crawford, a local Arlington County official and activist, died earlier this month after experiencing complications from gastric bypass surgery. A remembrance ceremony for Crawford will be held Saturday from 11:00 a.m. to 1:30 p.m. at the Unitarian Universalist Church of Arlington (4444 Arlington Blvd). [Washington Post, Sun Gazette]

Video: Joan Mulholland — Joan Mulholland, a civil rights activist and former Freedom Rider who lives in Arlington, recently donated documents from her private collection to the Center for Local History at Arlington Public Library. The county’s Arlington TV channel created a video about Mulholland and the donation. [YouTube]