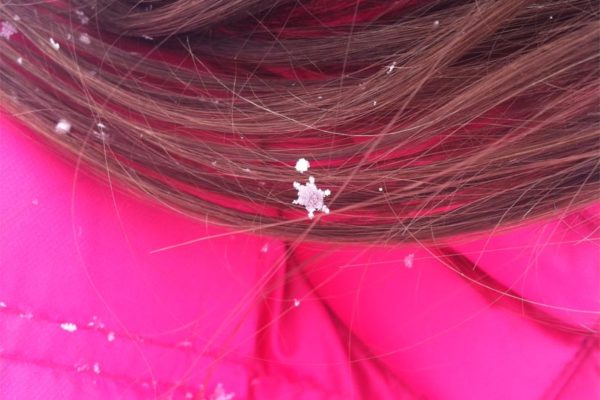 Richmond Named Acting AED Director — Cynthia Richmond has been named the acting director of Arlington Economic Development following the untimely death of Terry Holzheimer. Holzheimer died of a sudden heart attack over the weekend. Richmond was serving as the deputy director of AED. Arlington County plans to begin a recruitment process to find a permanent director for AED soon. [Arlington County]

Man Sentenced in $30 Million Fraud Scheme — A Florida man has been sentenced in a $30 million scheme that defrauded NASA into awarding contracts on false pretenses. Michael Dunkel, 60, was awarded contracts by NASA intended for minority-owned businesses by claiming he was an employee of an Arlington company supposedly run by a woman of Portuguese descent. Dunkel in turn paid kickbacks to the company. [Associated Press, U.S. Justice Department]

APAH to Purchase Apartment Building — The Arlington Partnership for Affordable Housing is purchasing the Arna Valley View apartments near Glebe Road and I-395. The purchase will allow 101 apartments to remain as committed affordable housing for at least the next 60 years. [Sun Gazette]