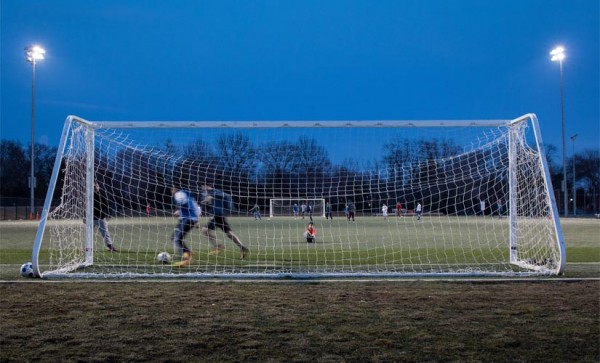 Power Issues at Rosslyn Metro — All elevators and escalators were out of service at the Rosslyn Metro station from around 5:30 to 7:00 this morning. The outage was due to a “power problem.” Metro temporarily provided bus service from the station for those who needed it. [Twitter]

County Board to Buy Douglas Park House — The Arlington County Board on Saturday is expected to approve the purchase of a house on S. Quincy Street. The house abuts Douglas Park and would be torn down to expand the park. The expansion plan is predicated on the Board also purchasing neighboring houses when they come on the market. [Sun Gazette]

Crowded Congressional Primary — Election officials are expecting a turnout of about 64,000 votes for the upcoming Virginia Eighth District congressional primary. With 11 candidates in the race, it could take as few as 12,000 votes to win. “What we are talking about here is a Democratic nominee, who is almost certainly assured of election given this district, could be elected with about the size of a decent size high-school basketball game fan base,” a political science professor told reporter Michael Lee Pope. [Connection Newspapers]