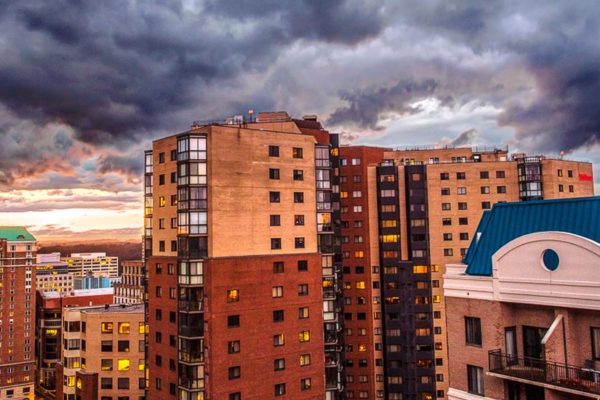 So Far So Good for Ben’s — The day after the new Ben’s Chili Bowl opened at 1725 Wilson Blvd in Rosslyn, the line stretched to the back of the restaurant throughout the afternoon. But, the Washington City Paper asks, does the new restaurant capture the authenticity of the U Street original? [Washington City Paper]

Fmr. McD’s Exec Named Elevation CEO — Rick Altizer, a former McDonald’s executive, has been named the new CEO of Elevation Burger. The Arlington-based company currently has 32 locations worldwide and hopes to open about 20 more by the end of the year. [Washington Business Journal]

APS Defends CIP PR Spending — Arlington Public Schools is spending $169,000 during Fiscal Year 2014 on a public relations contractor as part of its Capital Improvement Plan process. In a memo to the school board, John Chadwick, the assistant superintendent of Facilities and Operations, argues that his department “would be overwhelmed by the amount of interaction demanded by our community” during the CIP process if it wasn’t for the PR help. [PDF]