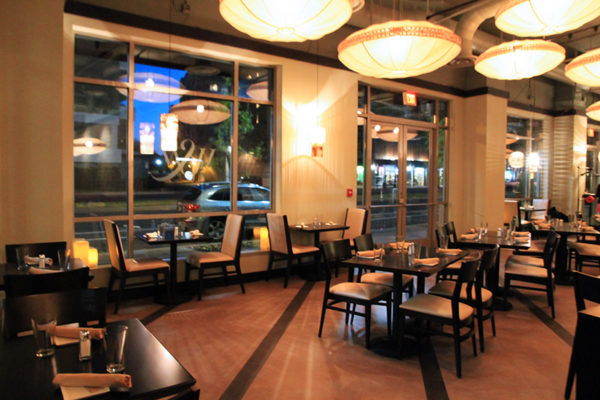 The nominations for the annual RAMMY restaurant awards have been announced and five Arlington eateries are among the nominees.

The awards gala, which recognizes excellence among Washington area restaurants, owners and employees, will be held on June 22. The following Arlington restaurants are among the nominees.

All but one of the local nominees has opened within the past four years. (Curious Grape was originally founded in 2002.)