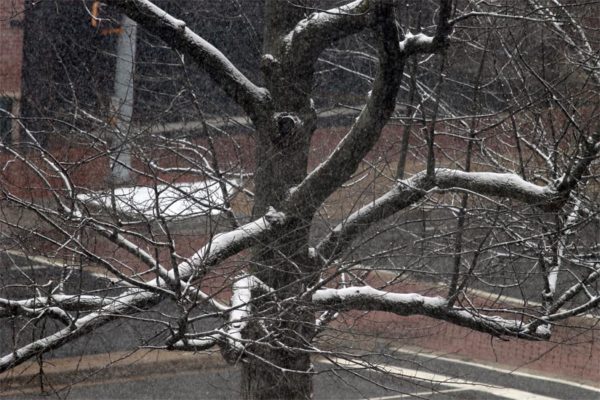 Chopra Starts New Company in Arlington — Aneesh Chopra, the country’s first Chief Technology Officer and a recent candidate for lieutenant governor in Virginia, has started a new data and analytics company. The company, Hunch Analytics, is based in Arlington. [Washington Post]