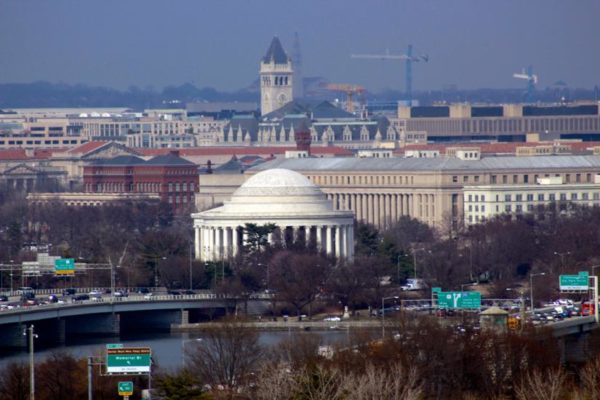 Arlington Real Estate Market Profiled — CNBC’s “Power Lunch” program profiled the real estate market in Arlington last week. The program took a look at three properties in the county, from a $364,900 condo in Ballston to a $1,275,000 luxury townhouse in Rosslyn. [CNBC]

Arlington Dems Have Plenty of Beads — Arlington Democrats are trying to figure out what to do with more than 200 pounds of Mardi Gras beads. The party purchased the beads for the annual Clarendon Mardi Gras parade, which was rescheduled and then canceled due to snow this year. [InsideNoVa]

Doorways Fundraiser Planned — Rocklands Barbeque (3471 Washington Blvd) will open its patio for the season on Thursday, April 17, with its annual “Shed Your Coat” fundraiser. The event, from 5:30 to 7:30 p.m., will benefit Doorways for Women and Families. [Doorways]