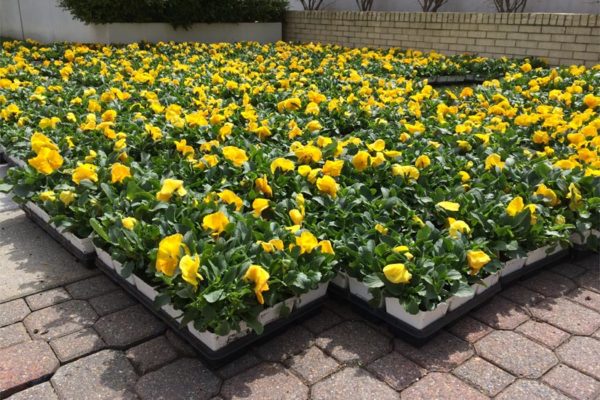 Arlington Named One of the Worst Rental Investments — Those who invest in rental properties in Arlington only receive a 5 percent return on their investment, making it No. 11 on the list of worst markets for returns for landlords. That’s according to a list compiled by the firm RealtyTrac. [Washington Business Journal]

Civic Federation Calls for Tax Cut — The Arlington County Civic Federation voted yesterday to recommend a 3-cent or more cut in the county’s property tax rate. The rate currently stands at $1.006 per $100 in assessed value. One civic federation delegate said the group’s vote sends a message to county government: “Rein it in a little bit.” [InsideNoVa]