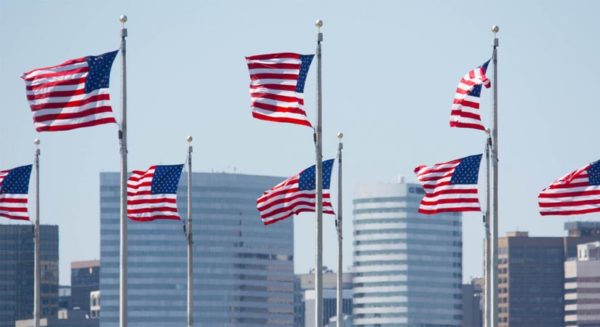 Najarian Tries to Get on Ballot — Democratic candidate for Congress Nancy Najarian is trying to get on the ballot after authorities said she did not submit enough valid signatures to qualify. [Blue Virginia]

Winter Shelter Closes for the Season — Arlington’s emergency winter homeless shelter has closed for the season. More than 450 individuals stayed at least one night at the shelter over the past five months. The emergency winter shelter will reopen on Nov. 1. The county’s new year-round homeless shelter is not expected to open until some point next winter. [InsideNoVa]

Next
Morning Poll: ‘Virginia Is For Lovers’ License Plates