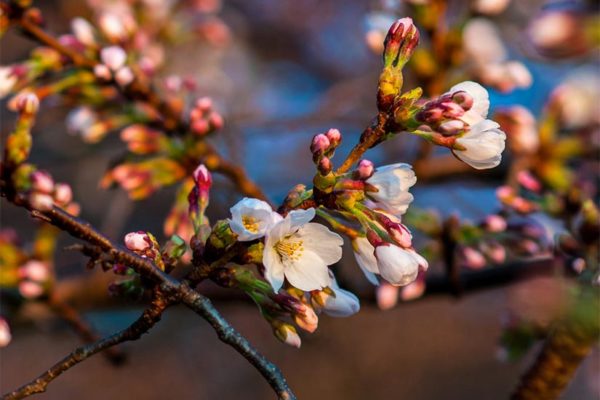 New Restaurants Coming to Rosslyn — At least three new restaurant concepts are reportedly coming to Rosslyn. The restaurants will be opening on the ground floor of the Sedona/Slate apartment building and office buildings at 1100 and 1501 Wilson Blvd, according to speakers at a Bisnow conference in Rosslyn yesterday morning. Little is known about the restaurants — so far, property owners aren’t naming names — but one rumor relayed to ARLnow.com is that one of the restaurants will feature a Top Chef contestant as its head chef. [Bisnow]

Vihstadt Swearing-In Set for Friday — The swearing-in of new Arlington County Board member John Vihstadt will take place at 3:30 p.m. on Friday. The ceremony will be aired live on Arlington TV (Comcast 25 / Verizon 40). [Arlington County]

Other Localities Are Also Having Transit Debates — Arlington County isn’t the only community having a debate over a large transit project, like the planned Columbia Pike streetcar line. Streetcar critics are also active in Cincinnati, where a 3.6 mile, $133 million streetcar line is under construction. In Nashville, meanwhile, opposition to a Bus Rapid Transit (BRT) line has spilled over to the state Senate. [Greater Greater Washington]

Yorktown Boys Soccer Moves Up in Rankings — The boys soccer team at Yorktown High School is now ranked No. 6 in the region after opening the season with a 5-1 record. [Washington Post]

Rosslyn McDonald’s Demolition Scheduled — The demolition of the now-closed McDonald’s restaurant near the Rosslyn Metro station is scheduled to begin on Monday, April 21. Demolition work is expected to take 7-10 days. [Rosslyn BID]