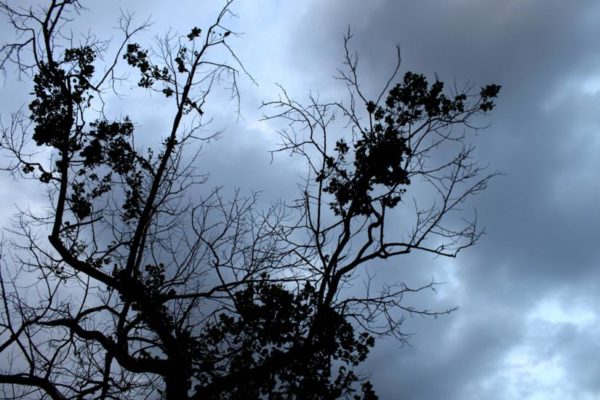 Congressional Candidates Weigh in on Streetcar — Several Democratic candidates for Congress are weighing in with their thoughts on the Columbia Pike streetcar project. Among those weighing in, candidate Don Beyer supports the project while Bruce Shuttleworth supports it “with reservations” and Mark Levine supports a voter referendum on the issue. [Blue Virginia]