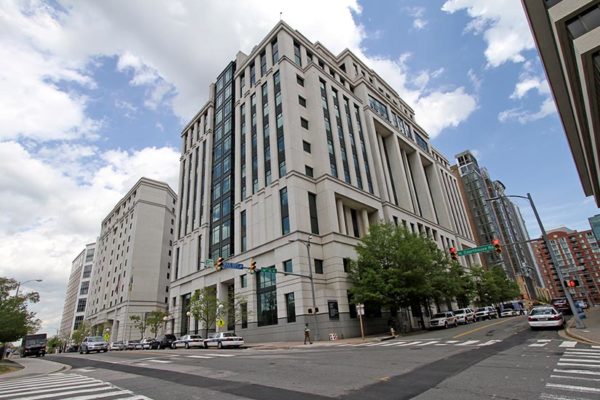 Woman Falls into Manhole — A woman says she fell into a manhole near Columbia Pike Thursday afternoon. It reportedly happened while crews were working on manholes in the area. The victim says she was hurt and and is considering legal action. [WJLA]