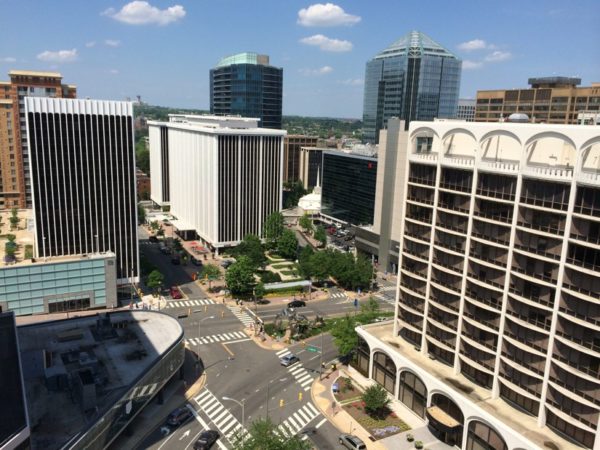 La Tagliatella Expansion Plans on Hold — La Tagliatella, the Europe-based Italian restaurant chain that opened in Clarendon only to receive a scathing review from Washington Post restaurant critic Tom Sietsema, is putting its U.S. expansion plans on hold. That includes the chain’s planned Shirlington location, in the former Extra Virgin space. The Clarendon location will remain open for the time being. [Washington Business Journal]

Remembering Arlington’s ‘Little Saigon’ — The timing of two separate events helped to transform the Clarendon neighborhood into a cluster of Vietnamese stores and restaurants known as “Little Saigon” in the 1970s and 80s. One event was the Vietnam War and the Communist takeover of Vietnam, which drove tens of thousands of Vietnamese refugees to the United States. The other was the construction of Metro, which drove away mom and pop businesses from Clarendon and forced landlords to lower their rents and seek new tenants. [Falls Church News-Press]

Raises for Top County Officials — The Arlington County Board on Tuesday quietly approved raises between 3.2 and 3.5 percent for top officials like County Manager Barbara Donnellan and County Attorney Stephen MacIsaac. The raises are retroactive to Jan. 1. Rank-and-file county employees are receiving a 3.5 percent raise this year. [Washington Post]