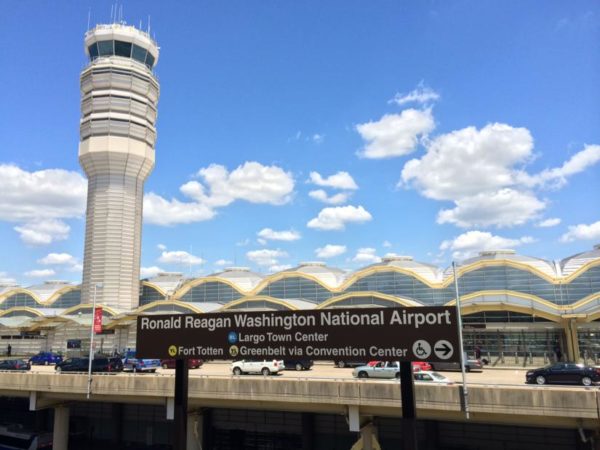 Dump Truck Driver Found Guilty in Woman’s Death — The driver of a dump truck that struck and killed a 39-year-old mother of three in February has been found guilty of “failing to pay full time and attention.” Marvin Valladares, 33, was sentenced to 10 days in jail with four suspended. [WTOP, WJLA]

Pentagon Centre Redevelopment Plans Change — A plan to redevelop the Pentagon Centre shopping center is being changed. Owner Kimco Realty Corp. now wants to build two residential buildings on the site before building two office buildings and a hotel. Pentagon Centre is currently home to Best Buy, Costco and other big box retailers. If the plan is approved, it and other Pentagon City development projects could result in “a deluge of roughly 4,000 new residential units in a decade.” [Washington Business Journal]

Lane Closures Planned for Parade — A number of lanes will be closed in the area of Four Mile Run on Saturday for the Corso de Santa Cruz Parade. [Arlington County]