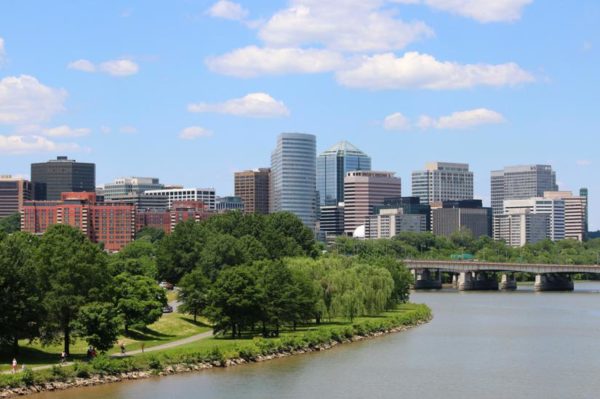 Tejada: Three Dems on County Board — At the Arlington County Democratic Committee’s annual Jefferson-Jackson dinner over the weekend, Walter Tejada said pointedly that he is “one of three Democratic county board members,” presumably excluding Libby Garvey. Garvey was also not listed as an “Arlington Democratic Elected Official” in the program. [Blue Virginia]

Dominion Planning New Underground Power Line — Dominion Virginia Power is planning on building an underground power transmission line from Arlington to Alexandria. The $160 million project is intended to address “a local reliability load issue… that could potentially impact neighbors by 2018.” Alexandria officials are expressing objections to the project. [Washington Post]

AYDs Eye South Arlington — Arlington Young Democrats are trying to increase their outreach to women, minorities and to residents of south Arlington. The organization has appointed a new “outreach chair and communications director” who will be in charge of recruiting individuals in targeted groups and “mak[ing] them feel welcome.” [InsideNova]

We, The Pizza Finally Open — It appears that We, The Pizza in Crystal City (2100 Crystal Drive) finally opened over the weekend. [Twitter]