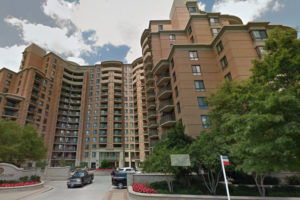 The Metropolitan Pentagon City apartment building has undergone a renovation and rebranding and is now charging more than $6,000 a month for some apartments.

The 17-story building at 901 15th Street S. is now Instrata Pentagon City, a part of the Instrata Lifestyle Residences chain that casts itself as “a lifestyle concept of high-end luxury rental apartments,” according to a press release. 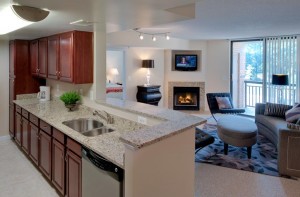 The building’s amenities include jacuzzis and marble fireplaces in penthouse apartments, a yoga room, massage room, personal trainers and a complimentary membership to ClubCorp, which, according to the press release, provides “access to private golf and country clubs, business, sports and alumni clubs throughout North America.”

The apartments were recently renovated as tenants have moved out, Neuvel said. Instrata launched in New York City earlier this year, and Instrata Pentagon City is the company’s first venture outside Manhattan and Brooklyn.