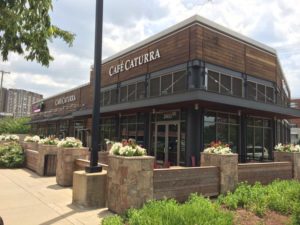 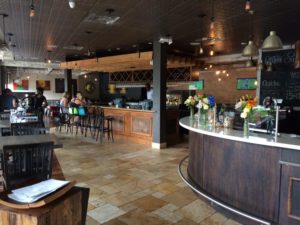 The restaurant opened in the Arlington Ridge Shopping Center in September 2011. It is expected to close for renovations in the near future, though no timeline has yet been set, according to co-owner Jeff Grant, the founder of Cafe Caturra. The restaurant has applied for but has not yet been granted building permits.

After renovations, it would then reopen as Tazza Kitchen, which serves cuisine inspired by the Mediterranean coast and Baja California. Tazza Kitchen currently has locations in Richmond and Raleigh, N.C., with another coming soon to Columbia, S.C.

As of December, dinner entrees ranged in price from $9.50 to $16.50, according to a glowing review by the Richmond Times-Dispatch.

“No one is really doing that kind of food here at that price point,” said Lawrence Blake, a Cafe Caturra employee in Arlington.