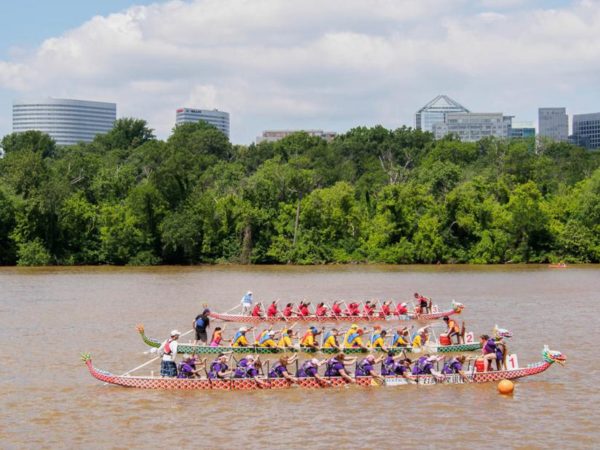 New Homeless Shelter to Open in March — Arlington County’s new year-round homeless services center is now expected to open in March. That means the existing emergency winter homeless shelter in Courthouse is likely to be open much of the winter. [InsideNova]

Competitors Agree on Sign Change — Competing commercial real estate companies have joined together in support of a proposal for Arlington to allow rooftop signs on two new Rosslyn office buildings, one already built and another set to be built if the signage is approved. Company officials say that Arlington’s reputation with the business community is at stake, especially at a time of increased competition with areas like Tysons Corner. [Washington Business Journal]

District Taco Expanding to Alexandria — District Taco, which started in Arlington as a tiny taco cart, has just signed a lease to open a new location at 701 S. Washington Street in Alexandria. When it opens, District Taco expects to reach a count of 200 employees. [Twitter]

Moran on Iraq Situation — Rep. Jim Moran (D-Va.) says of the 2003 U.S. invasion of Iraq and the current threat of invading Islamists in that country: “if you break it, you own it, and we broke it… we should have never gone into Iraq.” Moran said isolated air strikes might be warranted to help combat the jihadist militants. [WJLA]