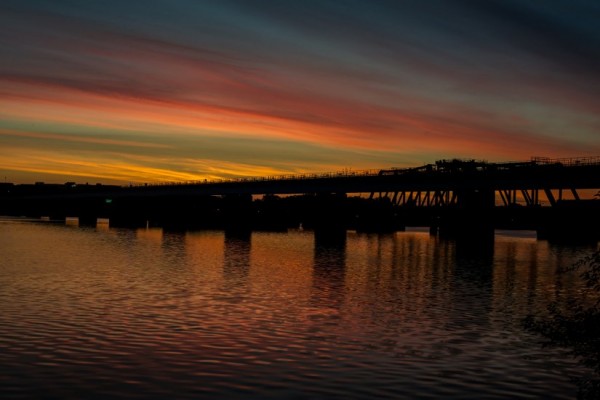 Library to Host World Cup Viewing — For most of those going out in Arlington to watch this afternoon’s USA-Belgium World Cup match, a bar (or a movie theater) is the preferred venue. But if you don’t need a beer to watch the game, Arlington Central Library (1015 N. Quincy Street) has a free option for soccer viewing. The game, which starts at 4:00 p.m., will be projected on the big screen on the library’s first floor. Cheering and non-alcoholic drinks will be allowed in the library during the game. [Arlington Public Library]

List of 48th District Candidates Grows — More than a half dozen candidates have now tossed their hat in the ring to replace the retiring Del. Bob Brink (D-48). Local Democrats are holding firehouse primaries in the race this weekend in Arlington and McLean. [Blue Virginia]

Arlington’s Traffic Paradox — Despite large gains in population and density, traffic on Arlington roads has actually decreased over the past couple of decades. How is that possible? “Virtually all the growth has happened in Arlington’s Metrorail corridors, where using transit, biking, and walking are the norm.” [Greater Greater Washington]