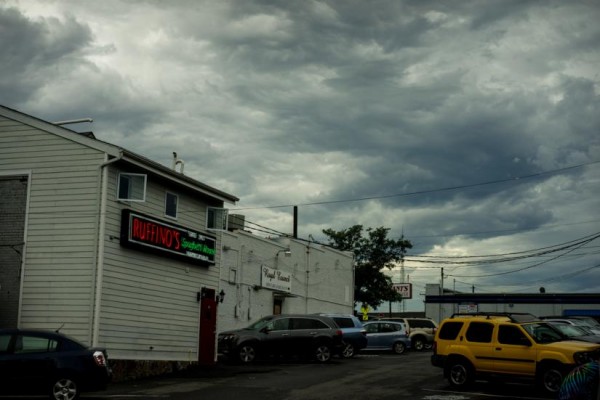 Construction to Begin on Ballston Garage — Local developer The Shooshan Company says it is beginning construction on a 550-space parking garage at 4040 Wilson Blvd, site of a planned 20-story office building in Ballston. The building is the final component of Shooshan’s Liberty Center development. [Washington Business Journal]

VDOT Warns of E-Z Pass Scam — VDOT says some Virginia E-Z Pass users have reported receiving emails demanding payment for a past due debt. The emails are a scam, the department says. It’s unclear how the scammer obtained the email addresses of E-Z Pass holders. [Reston Now]

New Arlington Book Released — “We Are Arlington,” a book featuring 180 pages of photos and history about Arlington and Arlington residents, is now on sale. The author is Bill Hamrock, co-owner of Pasha Cafe and Billy’s Cheesesteaks in Cherrydale. [Preservation Arlington]