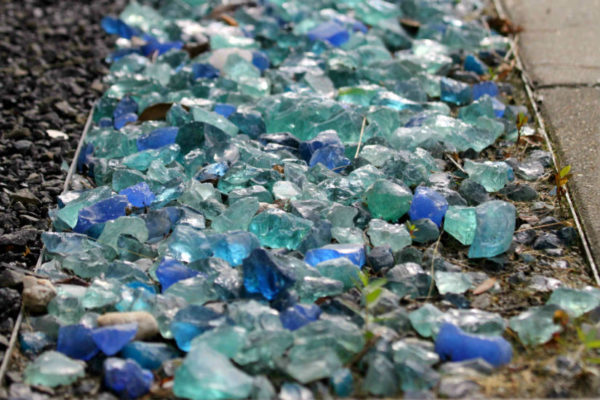 Candidates Push for Streetcar Referendum — Both Democrat Richard “Rip” Sullivan and Republican David Foster promise to introduce legislation in Richmond to allow Arlington residents to vote on the Columbia Pike streetcar. Last month, Arlington County Board members said they do not have the authority to put such a referendum on the ballot. Even if the measure would pass through the General Assembly and were approved by Gov. McAuliffe, it likely wouldn’t take effect until July 2015. [InsideNova]

Politico Moving in Rosslyn — Politico is leaving the space it shared with WJLA and NewsChannel 8 at 1100 Wilson Blvd in Rosslyn, but it’s not moving far. The publication has signed a long term lease at 1000 Wilson Blvd. [Washington Business Journal]

Last Days for APAH School Supply Drive — There are only two days left to help the Arlington Partnership for Affordable Housing with its backpack and school supply drive, which benefits Arlington children in need. APAH will accept donations of new supplies like pencils, glue, backpacks, scissors and erasers at its office at 2704 N. Pershing Drive until Friday (August 15). [APAH]