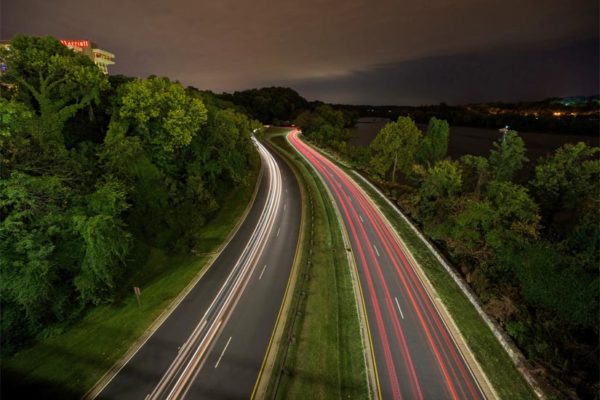 APS Mulls Contract for School at TJ — The Arlington School Board tonight will consider a $4.7 million contract for architectural and engineering work on a proposed elementary school on the grounds of Thomas Jefferson Middle School. That’s despite well-organized neighborhood opposition to the school encroaching on Thomas Jefferson Park. [InsideNova]

HOT Lanes Lawsuit Had ‘Unintended Consequences’ — Democratic County Board candidate Alan Howze acknowledged at Tuesday’s debate that Arlington County might have erred in pursuing an aggressive lawsuit against proposed High Occupancy Toll lanes on I-395. Howze said the suit “had unintended consequences with our relations with Richmond.” [InsideNova]