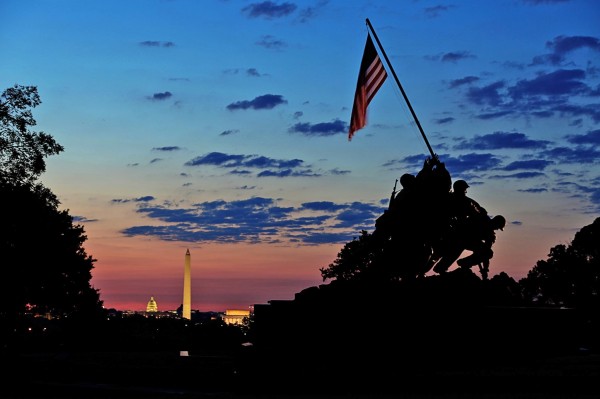 APS Enrollment Still Rising — This fall, Pre-K through 12 enrollment in Arlington Public Schools is expected to rise to 23,956 students, up from 23,316 last year and 22,657 two years ago. Despite accommodating more students, Superintendent Patrick Murphy said the first day of school was “a big success.” [InsideNova]

Letter From Arlington to Mrs. Wilson — Arlington County wrote to President Woodrow Wilson’s widow in 1926 to ask permission to name a new school in her late husband’s memory. The resulting Wilson School is located at 1601 Wilson Blvd in Rosslyn. The school building may be torn down in the near future to make way for a new school, to help Arlington Public Schools add more capacity. [Preservation Arlington]

APS Has Football Concussion Plan — Arlington Public Schools has implemented a system-wide concussion management plan for high school football players. In addition, APS is the lone school system in the area to report changing over to only the highest-rated concussion-preventing helmets over the summer. [WUSA9 — Warning: Auto-play video with audio on]

D.C. Discusses Bike Ban on Streetcar Path — The District of Columbia is considering banning bicycles in the streetcar guideway on H Street NE. Instead, cyclists would be encouraged to utilize bike routes on road parallel to H Street, even though some complain that those roads are in poor condition for bicycling. [NBC Washington — Warning: Auto-play video with audio on]