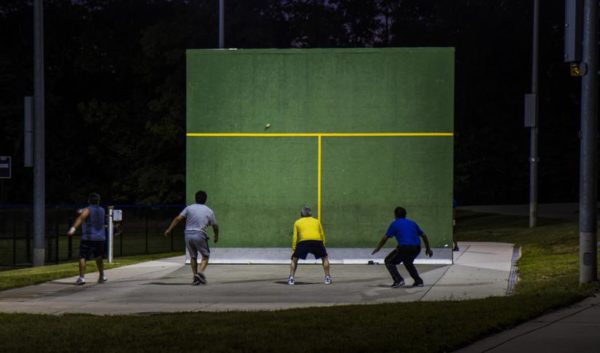 Fmr. Arlington Man Pleads Guilty to Murder — Lamont Deshawn Terry, a 39-year-old former Arlington resident, has pleaded guilty to the 1992 fatal shooting of a D.C. man at Hains Point. Terry had driven from Arlington to D.C. with plans to commit a robbery when he encountered victim Chet Hunter Matthews and his girlfriend in a parked car. [Washington Post]

Heritage Center in Courthouse? — An Arlington Heritage Center, hosting exhibits about Arlington’s history and cultural heritage, could eventually be built in Courthouse. Officials are looking at the redeveloped Courthouse Square area as a potential site for the long-sought center. A heritage center on Columbia Pike, which had been discussed previously, is apparently no longer being considered. [InsideNova]

ACFD’s 9/11 Response — Last Thursday, Arlington County fire chief James Schwartz recounted the department’s response to the Sept. 11, 2001 terrorist attack on the Pentagon. Arlington was uniquely prepared for the unfathomable attack, thanks to its location and response to other major disasters like the 1982 Air Florida crash, Schwartz said. He also lauded Arlington’s role in the evidence gathering effort, which included finding the terrorists’ drivers’ licenses. [Falls Church News-Press]

WJLA Takes Right Turn Under New Ownership — Rosslyn-based WJLA (ABC 7) has taken a rightward turn following its purchase by Sinclair Broadcast Group. The station now airs conservative commentary, critical of President Obama and “government waste,” during its newscasts. It has also fired much of its longtime management team. [Washington Post]