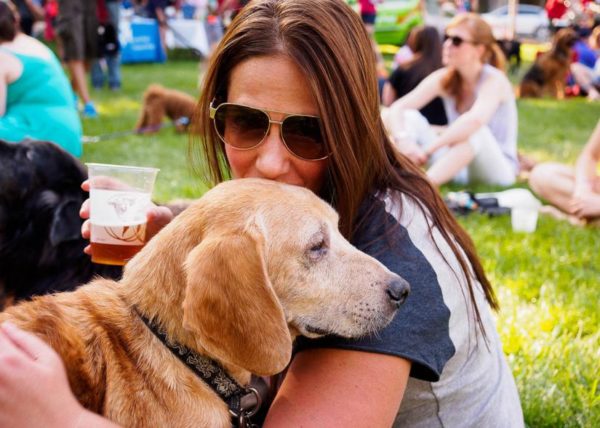 Cherry Trees Planted at Library — As part of its Neighborhood Tree Planting Program, the National Cherry Blossom Festival and the Japan-America Society of Washington planted three cherry trees in front of Arlington Central Library yesterday. The program “is an effort to celebrate and share the gift of cherry blossom trees throughout the DC-metro region… and helps create new National Cherry Blossom Festival traditions beyond the Tidal Basin,” festival organizers said in a statement. [Facebook]

Whole Foods Deli, Chicken Counter Stay Closed — The main grocery store and much of the prepared foods sections at the Clarendon Whole Foods (2700 Wilson Blvd) are open following Tuesday’s fire, but county officials say the market deli and chicken counter will stay closed until the health inspector approves its reopening.