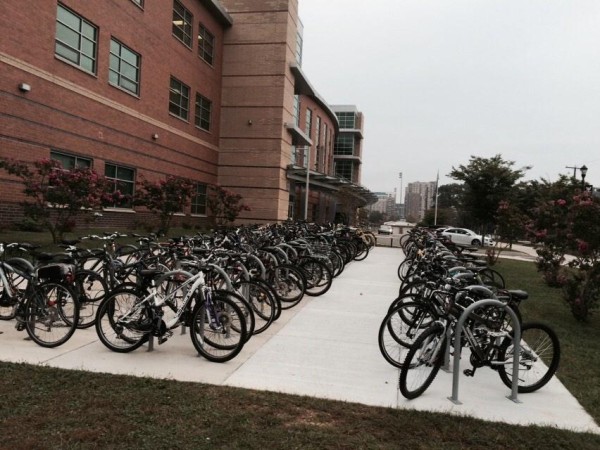 Closed Ballston Restaurant Expanding in Maryland — Red Parrot Asian Bistro, which closed in Ballston last year, now has locations in Hanover and Ellicott City, Md., with a third set to open in Baltimore. Owner Wendy Cheng says Ballston and another closed location, in Baltimore, were shuttered “due to location and performance issues.” SER, the winner of the Ballston Restaurant Challenge, is set to open in Red Parrot’s former storefront this winter. [Baltimore Sun]

Arlington High Schools in Playoff Hunt — With just over half the season left to play, all three Arlington public high school football teams are on pace for playoff berths. [InsideNova]