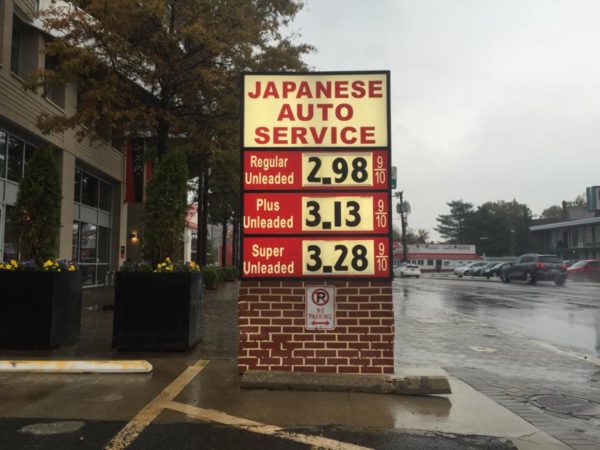 County Board Race is Anyone’s Guess — The outcome of the Arlington County Board race between incumbent John Vihstadt and Democratic challenger Alan Howze is far from certain. While Vihstadt is winning the fundraising battle, Howze is expected to benefit from far greater turnout than the 16 percent who voted in the special election this year. The last general election with a Senate race on the ballot saw a 55 percent turnout in Arlington. [Washington Post]

Vihstadt Peeved at ‘Pro-Streetcar Narrative’ — At yesterday’s County Board meeting, John Vihstadt complained about the county government’s pro-streetcar PR efforts. He suggested that he and fellow streetcar critic Libby Garvey, who make up 40 percent of the Board, should have their views heard through county government channels. Board Chair Jay Fisette slammed that idea, saying “it doesn’t make sense” for the county government to expend resources arguing against its own official policy. [InsideNova]

Cyclist Struck on Lynn Street — A bicyclist was struck by a vehicle on Lynn Street in Rosslyn, between Wilson Blvd and 19th Street N., just before 9:00 this morning. The cyclist was transported to Virginia Hospital Center with an apparent dislocated collarbone.

Bank Robbery in Falls Church — The FBI is looking for a man who robbed a BB&T Bank on West Broad Street in Falls Church yesterday morning. [Federal Bureau of Investigation]