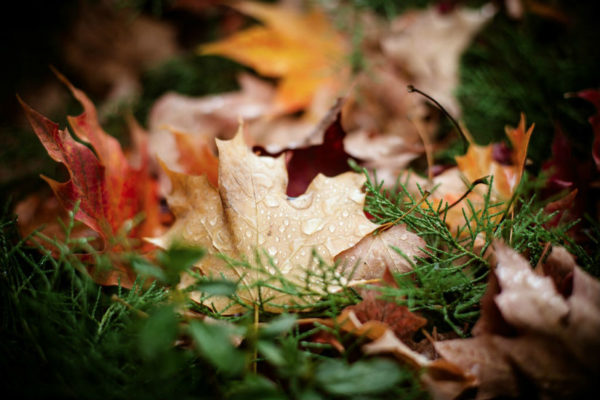 Patrick Henry Elementary Honored by State — Patrick Henry Elementary School was among 40 schools around the state honored by the Virginia Board of Education for improving the academic performance of economically disadvantaged students. It was named a Highly Distinguished School for exceeding both state and federal benchmarks two years in a row. [WJLA]

Dog Loose at Airport — Among the cases recently handled by the Animal Welfare League of Arlington was a dog loose on the property at Reagan National Airport. The pooch had been reported missing and was reunited with its owner. [Washington Post]

Bike Light and Arm Band Giveaway — All cyclists, runners and walkers who stop by the Crystal City exit of the Mount Vernon Trail tonight from 4:00-6:00 p.m. will receive a free bike light or LED arm/leg band, courtesy of the Crystal City BID. Limit one item per person, while supplies last.