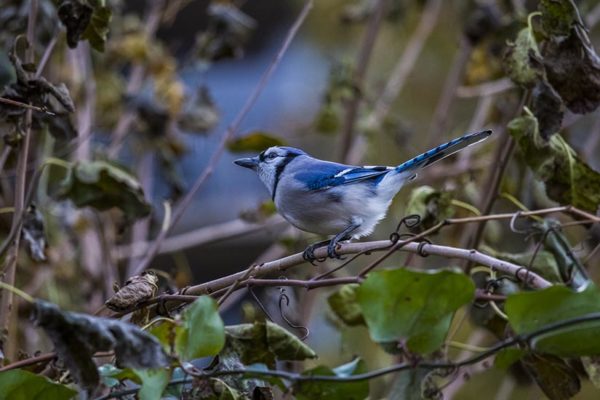 AAA Thanksgiving Travel Forecast — About 1.1 million Washington area residents will travel 50 more more miles this Thanksgiving holiday, according to AAA Mid-Atlantic. That’s up 3.1 percent over 2013. About 90 percent of those travelers will journey to grandma’s house via automobile, AAA says. The lowest gas prices since Dec. 2010 are helping to drive some additional travel this year. [Reston Now]

What’s Next for the Pike? — Now that the streetcar is dead, articulated buses may be next for Columbia Pike. But that would require reinforcing the roadway and building a new bus depot. [Greater Greater Washington]

Moran Laments Loss of Earmarks — Outgoing Rep. Jim Moran (D-Va.) says earmarks, while demonized by the media and some politicians, actually helped the legislative process. The loss of earmarks has slowed Congress to a crawl, Moran said. [InsideNova]