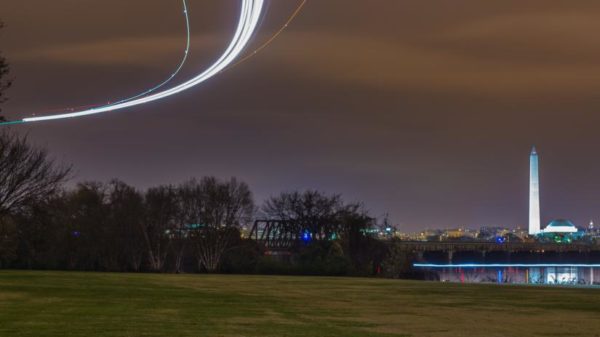 Bond Chairs: Listen to Concerns — The co-chairs of the 2014 school bond committee warned Arlington School Board members that they should not take continued voter support for granted, despite the approval of a $105.8 million school bond earlier this month. The co-chairs told the Board that they should listen to voter concerns, including concerns about the cost of new school facilities. [InsideNova]

Post Tries ‘Divide’ Storyline Again — The Washington Post has published another article blaming a class and a racial divide between north and south Arlington on the cancellation of the Columbia Pike and Crystal City streetcar system. A letter to the editor writer, in response, asks if the divide is worth the ink. “Where is the problem… is anyone’s goal to make South Arlington as expensive as North Arlington so that only rich people can live there?” [Washington Post]

Thanksgiving Eve Party in Clarendon — Clarendon Ballroom is hosting “Arlington’s biggest Thanksgiving Eve party” Wednesday night, starting at 8:00 p.m. The event will feature multiple DJs and “plenty of booze and fun to get you through a weekend with the family.” [Clarendon Nights]