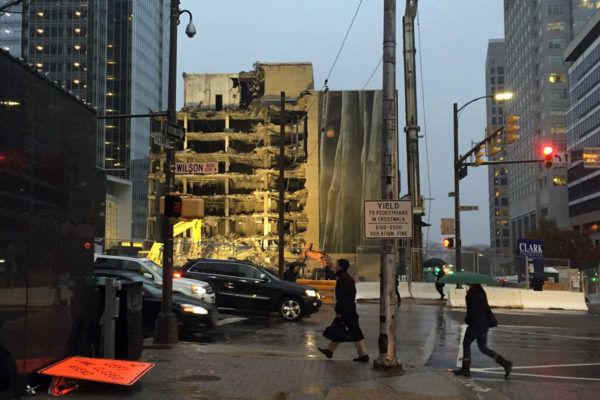 Civ Fed: Start Over on ‘Public Land’ Process — The Arlington Civic Federation voted last night for a resolution calling on Arlington County to restart its “Public Land for Public Good” affordable housing initiative. The compromise measure called for a more robust community process to discuss the idea of using publicly-owned land to build affordable housing facilities. The county’s Long Range Planning Committee has made a similar recommendation, as we reported yesterday. [InsideNova]

Stagnant Assessments Poses Challenge — Stagnant real estate assessments are causing problems for local governments around the D.C. region. In Fairfax County, it’s contributing to a $173 million budget gap. Arlington has fared better, thanks to its location adjacent to the District and the higher proportion of commercial real estate in the county (commercial property owners pay about half of all county taxes). Still, the poor state of the regional office market means that localities can’t rely on a rise in commercial property taxes to bail out homeowners. The choice for local governments, says a George Mason University study, is now to raise taxes on homeowners, cut spending or both. [Washington Post]

GW Parkway Reopens After Sinkhole Repairs — The southbound lanes of the GW Parkway reopened early this morning after repairs were made to a large sinkhole that formed between Spout Run and Route 123.