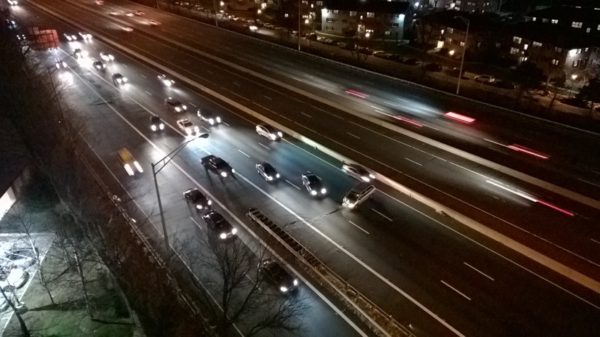 Tejada Rips Streetcar Decision — Arlington County Board member Walter Tejada made a forceful seven-and-a-half minute speech at Saturday’s Board meeting, ripping into the decision to cancel the county’s streetcar project. Tejada said the county government “has failed” and wasted the time of those involved in the streetcar’s 15-year planning process. Tejada was joined by two members of the public who spoke out against the decision. [Blue Virginia, Washington Post]

Wilson School Supporters Speak Out — Supporters of the Wilson School in Rosslyn are making what might be a last push to save the 104-year-old building — which they claim is historic — from potential demolition. Stan Karson, president of the nearby Radnor/Fort Myer Heights Civic Association, told the School Board week that “if you tear down Wilson School, you are saying to Arlington students history is important only in the classroom, not in the board room.” Meanwhile, Karson wrote in a newspaper letter to the editor that “the concerned community has been silenced.” [InsideNova, Washington Post]

Abby Raphael Won’t Seek Reelection — School Board member Abby Raphael says she will not seek reelection in 2015 and has no plans to run for County Board. Raphael is on her second term on the School Board. Some believe she may have her sights set on a state-level office. [InsideNova]